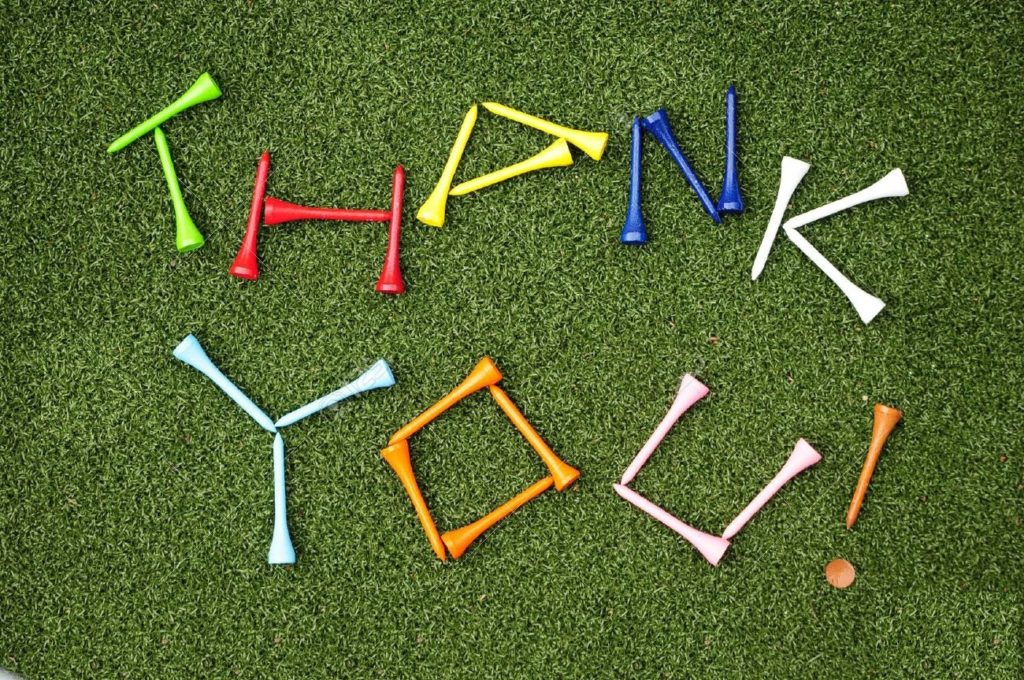 From all of us here at North Ridge we want to thank you a great 2016 golf season and we hope you are looking forward to all of the changes that are on the horizon for our golf course in 2018.  As of today, Sunday November 20th we are closed for the season.

Stay tuned to our website and our FACEBOOK page for up to date pictures and information on the status of the new clubhouse, pool/cabana club, and the new nine-hole layout.

For any questions you may have please email PGA Golf Professional John Dipollina at JDipollina@pga.com 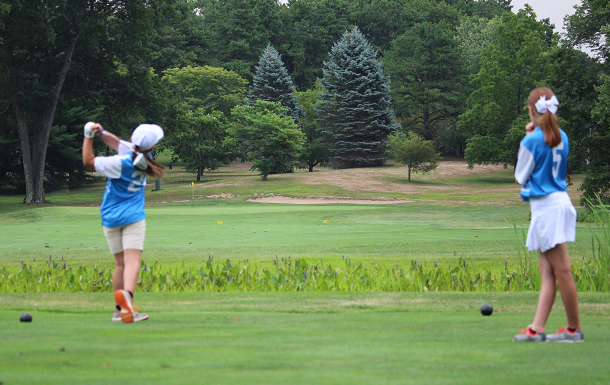 The North Ridge PGA JLG 13 under team finished the season on a high note this past Saturday with a win over Ridgewood CC at home 8.5 to 3.5.  The team finishes the season at 4 & 1 which is a huge improvement from last years 2 & 3 campaign.

This season 10 players competed and most importantly improved their games from the time we started practice in late May through the conclusion of Saturday’s match.  The team overcame adversity in the form of rainy weather early to extremely hot conditions late to secure their 4 & 1 record.

We are very proud of the gang of 10 this season and welcome all juniors to try out for the team next year.  Look at the PGA JLG website here at www.northridgegolfclub.com for more information on how your junior can take part in this great program beginning next spring 2017. 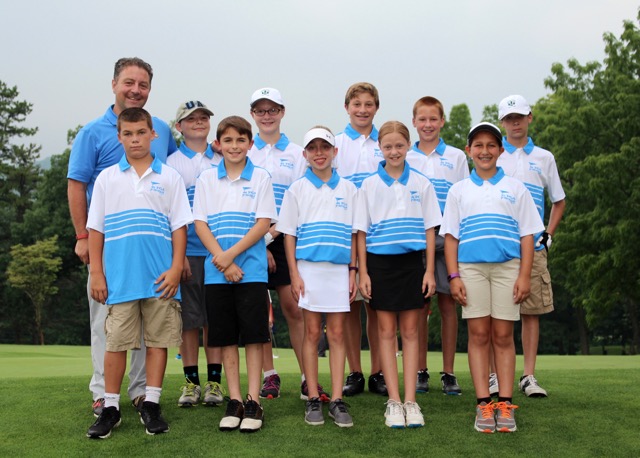 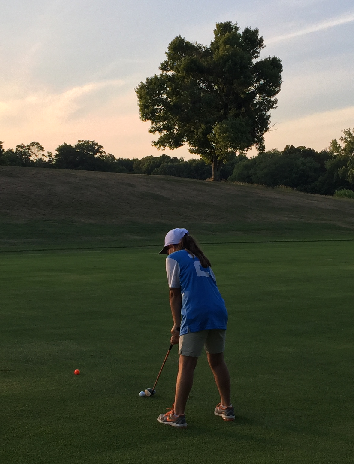 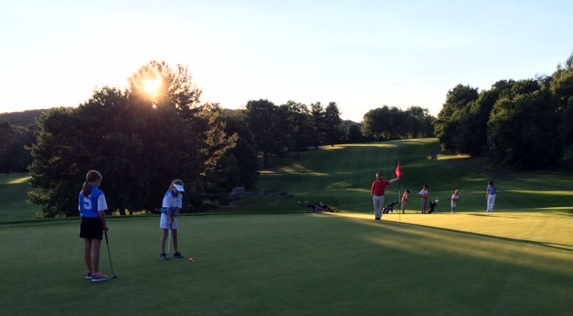 It was the most beautiful night to play golf this past Tuesday night as Team North Ridge traveled to the spectacular Deveraux Emmet designed Ridgewood CC in Danbury to in a battle of unbeaten teams.

Ridgewood used the home course advantage to their benefit and knocked off North Ridge 8.5 to 3.5.  North Ridge was led by the trio of Chris, Kevin, and Connor who scratched and clawed their way to a split of their three point match.  The loss dropped North Ridge to 2 and 1 on the season with two matches left to play.

Team North Ridge is back in action tonight as they travel west again to face the well coached team from Heritage Village CC in Southbury. 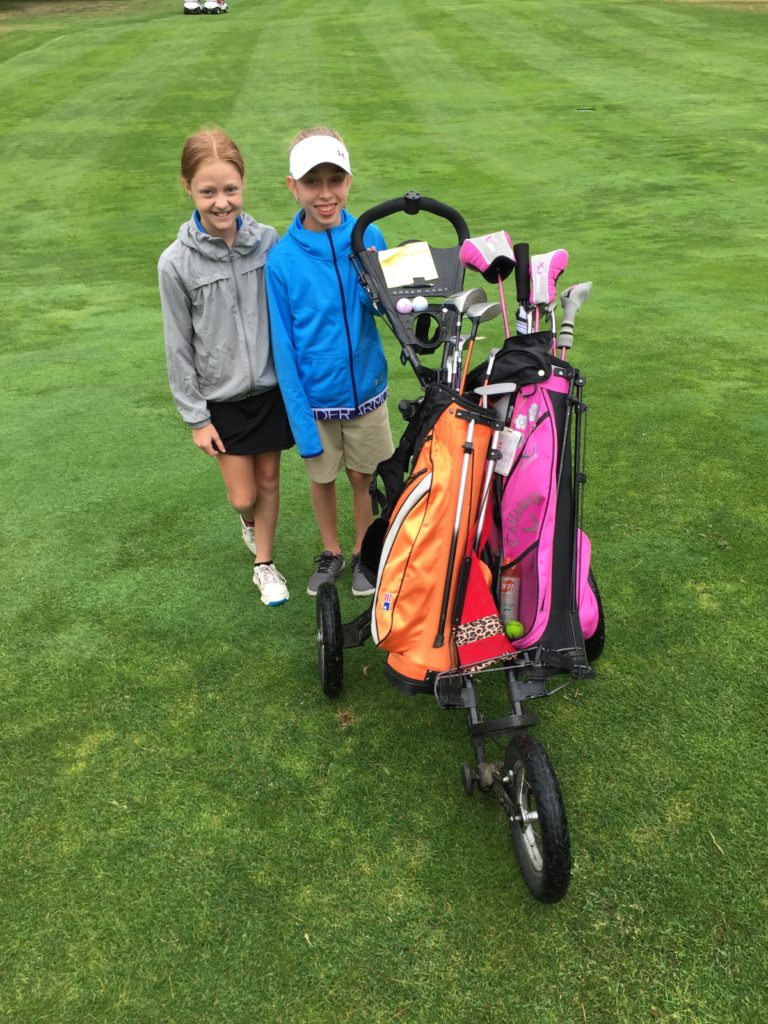 The boys and girls toughed it out through a rainstorm and a rain delay but still managed to pull off an impressive victory over a well coached and strong team from Harwinton.

Game ball recipients Matthew and Maggie played their best golf of the season leading the team to their first win of the summer.

Next up for North Ridge is an away match vs. Pequabuck/Watertown on Saturday afternoon.

For more information about the team or how to be a sponsor please feel free to email Coach John at JohnD@NorthRidgeGolfClub.com 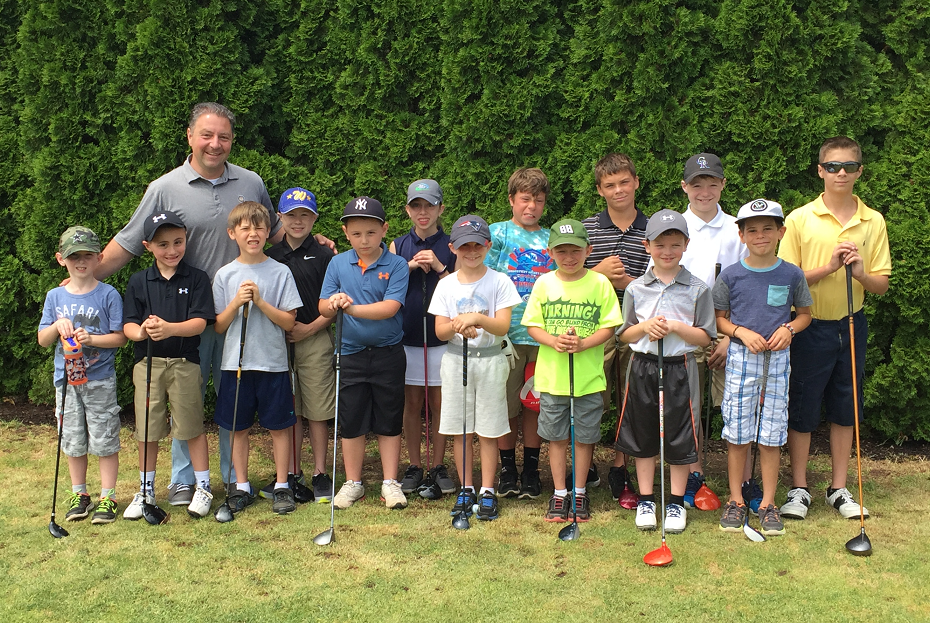 Due to the TREMENDOUS success we have had with our intimately taught junior program here at North Ridge this year we have launched two new programs for the rest of the 2016 golf season. 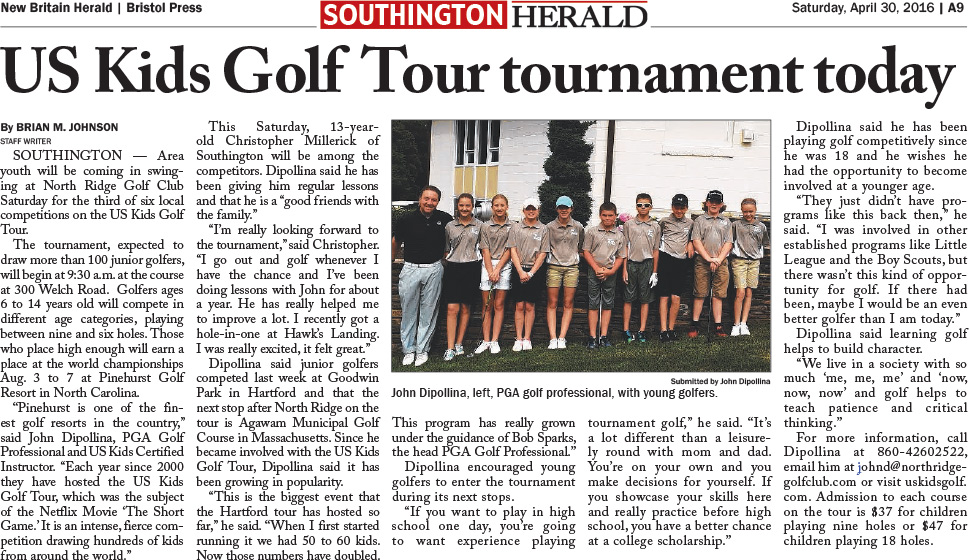 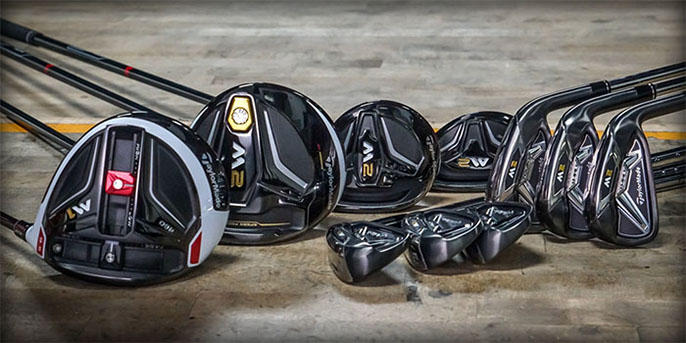 Make a fitting reservation for the event ASAP as times will fill up fast!

Reservations will be accepted from 2pm to 6pm at the top and bottom of each hour.

Purchases made on demo day will receive a special discount.